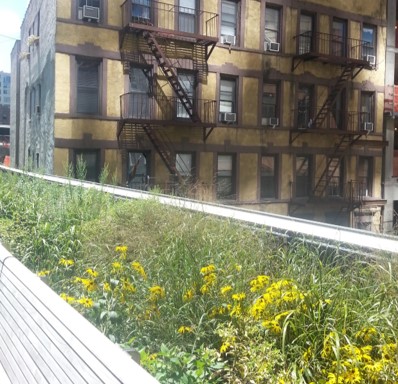 Conserving biodiversity in urban areas has important implications for human well-being, species persistence and future conservation efforts. Biodiversity has a positive impact on human well-being both directly, and through the provision of ecosystem services. Protecting urban biodiversity can have benefits for species conservation at broader scales: urban remnant habitat can provide crucial habitat for native species that are under threat from agricultural intensification in the wider countryside. Habitat loss and fragmentation together pose one of the greatest threats to species persistence. With a large proportion of the population living in urban areas (~80% in the UK) and populations projected to rise, further loss of urban habitat is inevitable. We developed a metapopulation-modelling framework to allow us to understand the landscape-scale effects of urbanisation on species’ persistence. We applied our framework to both applied and scenario modelling questions. 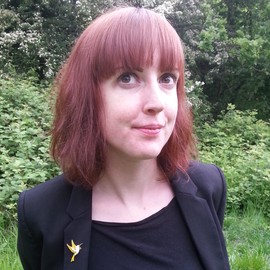 In urban landscapes there is strong competition between land-uses, with humans and nature competing for space. The presence of nature …
Laura J. Graham, Roy H. Haines-Young, Richard Field
Project

Using citizen science data for conservation planning: Methods for quality control and downscaling for use in stochastic patch occupancy modelling